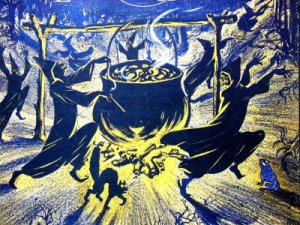 Well September flew by and here we are already 5 days into October.  So what have I been up to?  Quite a bit actually, I’ve met quite a few good people in the IF world hooking up on the forums and a IF writer’s group on Google+ (thanks Marshall for the invite).  Speaking of Marshall, I beta-tested his new release that I feel is one of his best works so far.  Go check it out.

Speaking of beta-testing, I helped beta-test a few games that are now out for IFComp2013.    Go check out all the entries, play and vote!  This year there are a lot more web-based CYOA type games, which historically I’ve not been a fan of, but I’ve got to be honest, I’ve found a few that have peaked my interest in the style and I’ll be searching out more like them.

One that wasn’t part of the Comp  that originally opened my eyes, was my father’s long, long legs.  Oh my what a great game / story, if it had been entered into the competition, I’ve not doubt that it would have placed well.  It was so well done in a style that I’m hoping more and more author’s emulate.  I was going to review it here, but just go check it out.

As I’ve said, I’ve been playing through the comp games and putting my thoughts and scores down on paper.  I’ve contemplated posting reviews here, I even said I might on this thread (which you can find links to many other blogs that are doing reviews), but we’ll see if I follow through on that, I have a lot of other projects in the mix and while I’m making the time to play the games, I’m not sure I’ll make the time to do many reviews. Other projects I’m working on now….

Anyway, lots going on and lots to do.  Go north my friends!